WOULD YOU PAY EXTRA FOR A CHILD-FREE FLIGHT?

Home BUCKET LIST TRAVEL WOULD YOU PAY EXTRA FOR A CHILD-FREE FLIGHT?

WOULD YOU PAY EXTRA FOR A CHILD-FREE FLIGHT?

KIDS ON A PLANE: PLUSES OF ALL-ADULT AIR TRAVEL

In this age of superfluous airline fees for luggage, meals, and the ability to extend one’s legs past the fetal position while sitting, here’s one extra charge that passengers may welcome with open arms. According to a recent TripAdvisor UK study of over 2,000 Brits, over 1/3 of participants would gladly pay higher fares for a child-free flight

Nearly a quarter of respondents rank children kicking the back of seats as the biggest offense on flights, while another 22% are most annoyed by parents not properly controlling their children.

To-date, Malaysia Airlines is the only carrier that has a “child-free seating zone,” and it’s only available on the Kuala Lumpur to London route. Malaysia Airlines does not charge extra for seats in this area (or at least they didn’t until they caught wind of this survey).

This also brings up an interesting argument – does it make more sense to charge people who fly with children more money, rather than charging people without children a fee to keep it that way? After all, obese passengers whose girth seeps past the armrests may be charged for two seats by certain airlines – those airlines don’t charge the passengers seated next to the obese passenger a fee for a chance to escape instead.

Then again, not all children behave poorly on flights, so imposing an added fee for all families with children would be unfair. Some may also argue that some adults behave much worse than any child – will there also be a fee for those who drink too much in-flight?

So, would you pay extra for a child-free flight? If so, how much extra? Or, do you think people flying with children should be charged a fee instead? 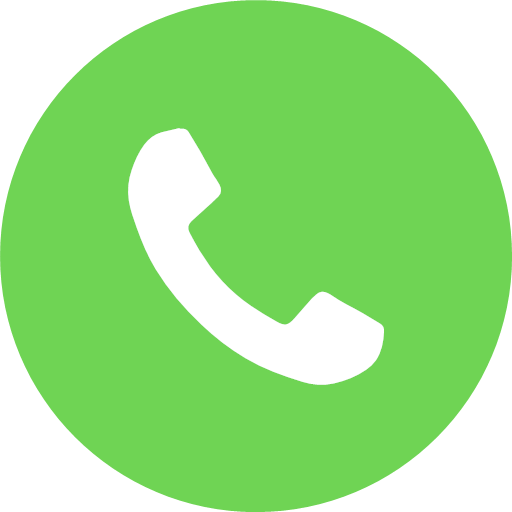 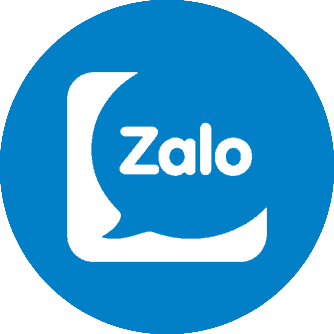